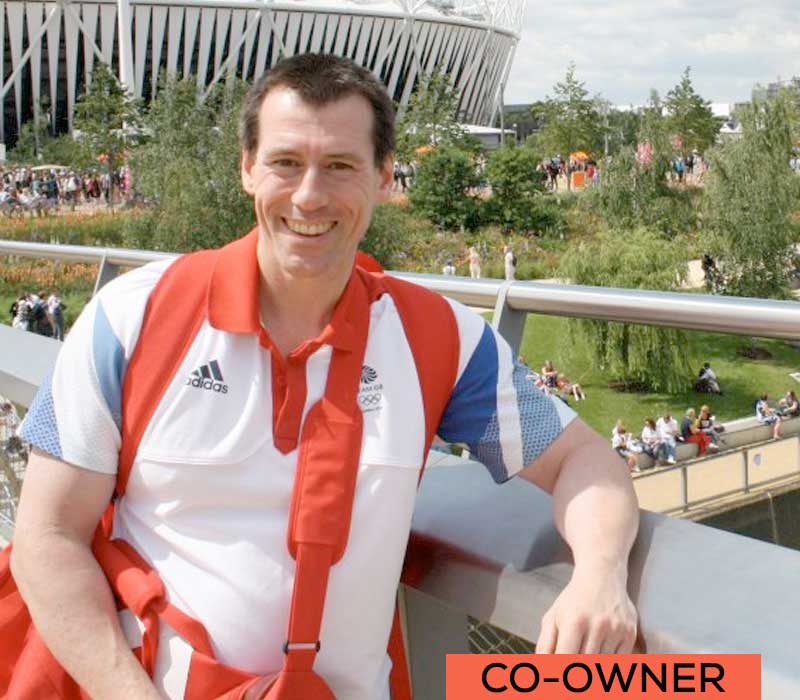 Lee has a background ranging from boxing to rugby, from competitive natural bodybuilding to Masters Olympic Weightlifting. The highlight of his career so far was his appointment in 2010 as Lead Strength & Conditioning coach to Great Britain Women’s Handball in their preparation for London 2012 and becoming a member of Team GB at the London 2012 Olympic Games. Since then he has worked as Strength & Conditioning Coach to the Swiss National Womens Handball team and most recently spent 5 months working for the Chinese Olympic Committee with their handball squad.